In the photo taken along the Clivus Scauri we see a cart (barroccio) used to transport barrels of wine. The vintner is not visible, but a small dog is shown above the goods.

The Clivus of Scaurus (Clivus Scauri) was probably opened by a member of the Aemilii Scaurii family (about 109 BC). It has all the appearance of the late imperial age given by the presence of the facades of ancient buildings, connected to each other by particular brick arches rebuilt in the Middle Ages, but already existing until the 16th century. There are many important buildings and places of worship in this street, but a recent renovation has made the walk along this street even more interesting: the three-story Roman houses on which the church of Santi Giovanni e Paolo was built in the 3rd century AD. 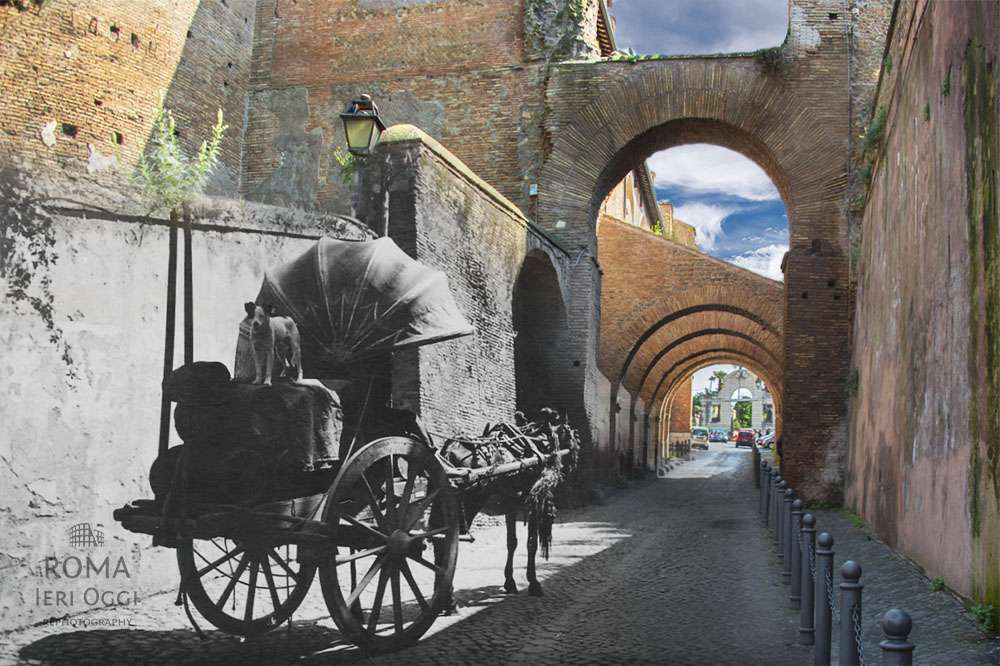 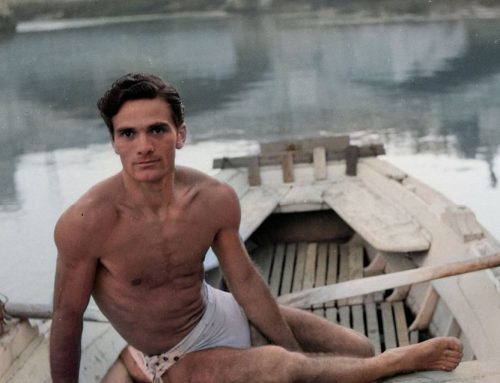 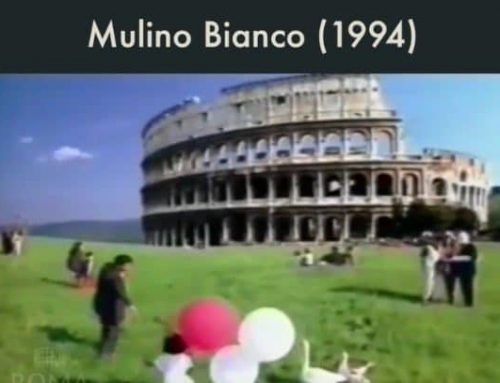 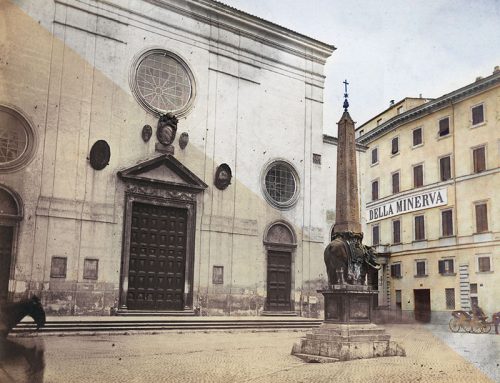