Fountain of Moses on the Pincio

Previous Next
Fountain of Moses on the Pincio

In this image of the Pincio garden we see in the background the Moses Fountain probably made by Ascanio Brazzà in 1868. However, inside the park we can also find the Anfora Fountain, a splendid hydrochronometer near the lake, and above all 229 busts of important characters for the Italian Republic. They were strongly desired by Giuseppe Mazzini who, allocating a generous contribution, hired unemployed artists who had to draw famous faces from famous paintings. In reality they built just 52 and only in 1857 were new ones created, even if the characteristics of those that at the time were unwelcome to Pius IX were changed, such as for example Savonarola who took on the guise of Guido D’Arezzo. Among the curiosities it must be said that at the base of the bust of Angelo Secchi there is a hole, through which the meridian of Rome passes. 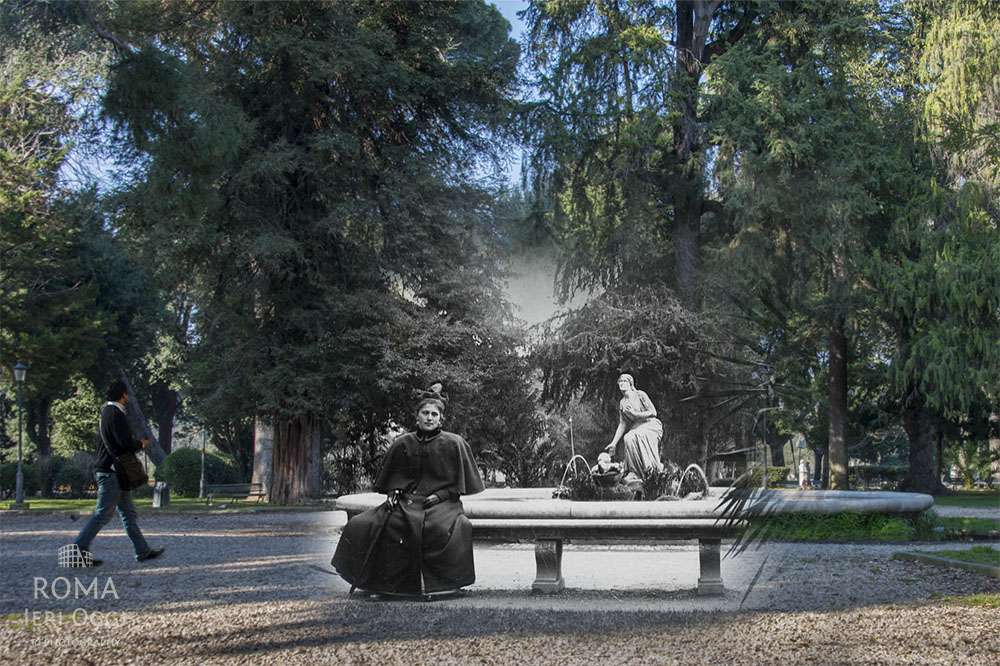 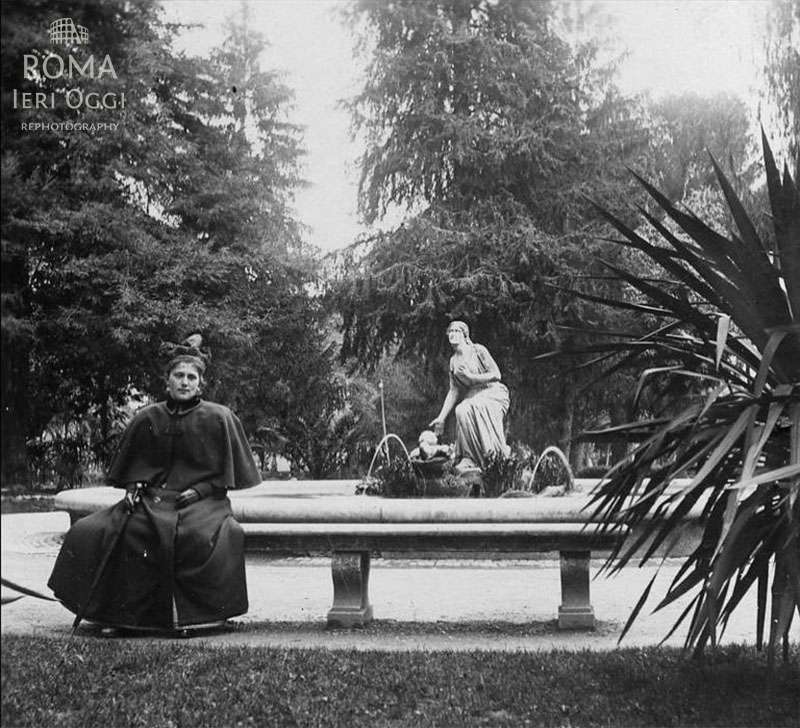 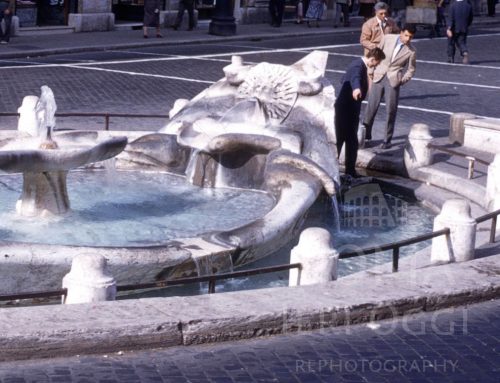 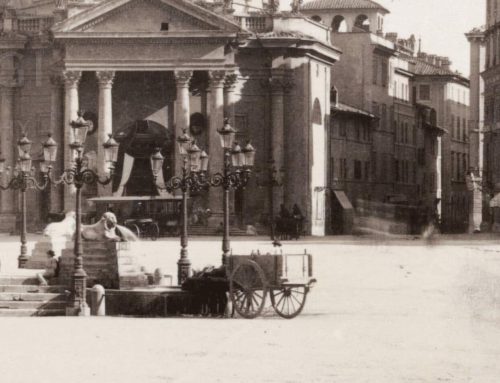 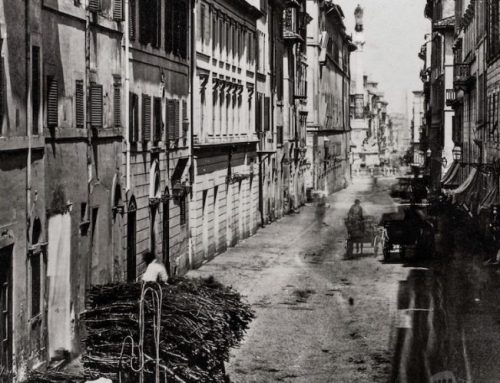