Trattoria Frascati on Via della Pilotta

Previous Next
Trattoria Frascati on Via della Pilotta

Splendid photo of the Alinari Archive taken at the beginning of Via della Pilotta, on the Via IV Novembre side. We can thus enjoy a cross-section of life in the early 1900s, while the innkeeper near the wine cart awaits the customers at the door of the restaurant, some gentlemen stroll along the street. The toponym of the road comes from the name of the ball game which in ancient times was called dei “pilotti” or, precisely, della “pilotta”; a game that should date back to the ancient Romans. In the street that was formerly called “de viculo” since it was actually an alley, the Papal Dragons were based and from 1551 the Roman College followed in 1930 by the Pontifical Gregorian University. 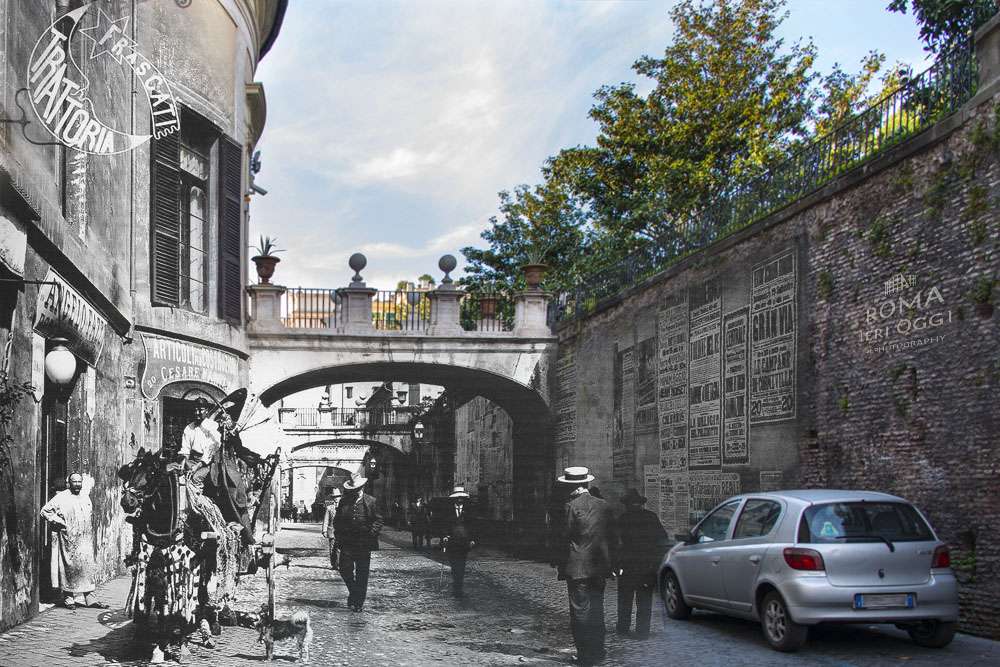 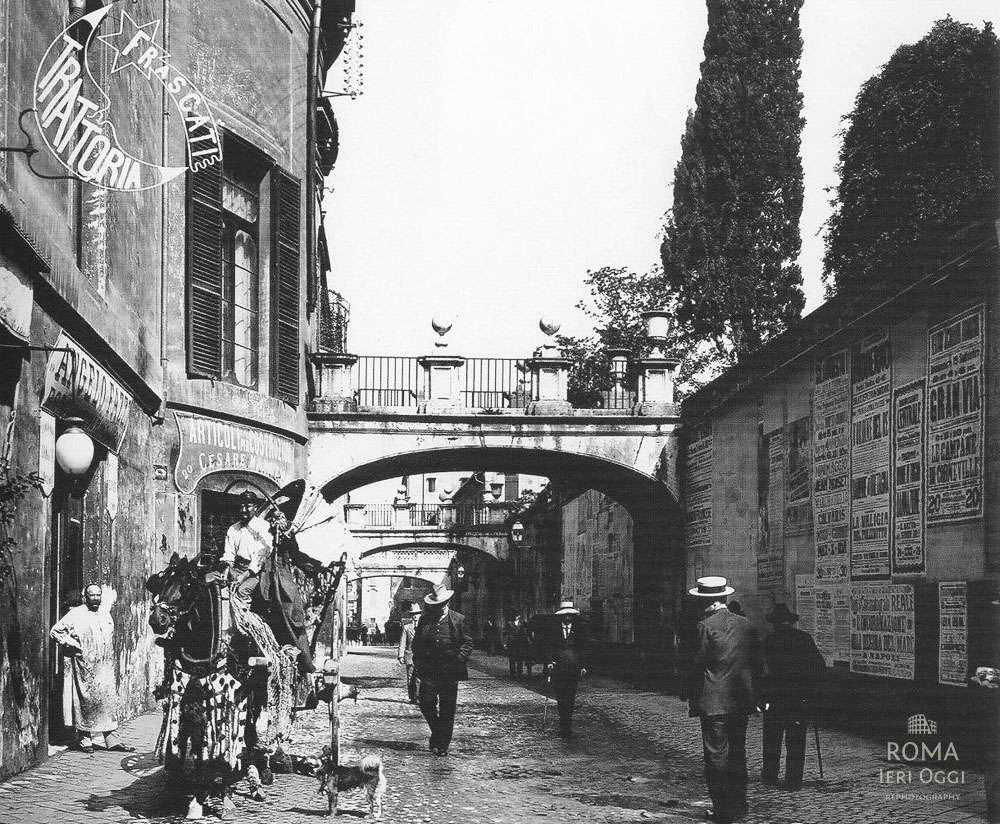 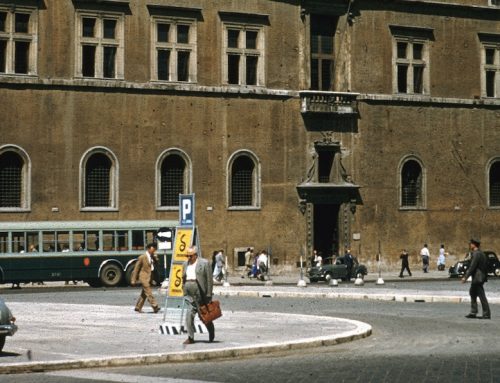 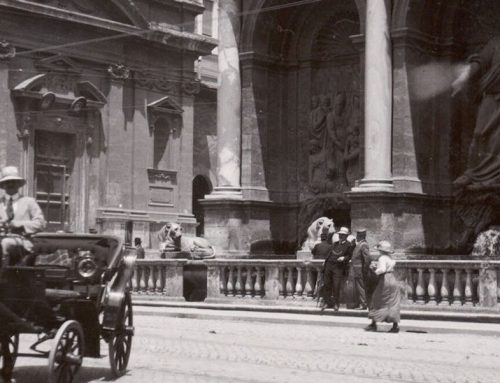 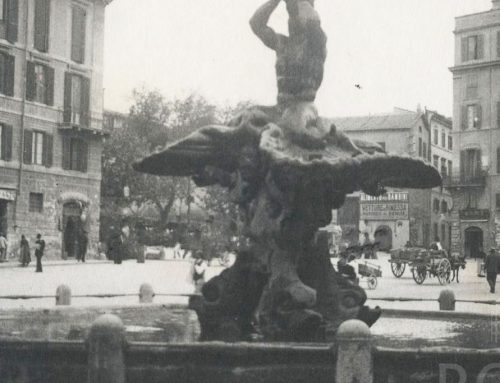